On 27 September 2019, H.E. Szilveszter Bus, Ambassador of Hungary to Thailand paid an official visit to H. E. Prawit Wongsuwon, Deputy Prime Minister of Thailand, who is also responsible to supervise the Office of National Water Resources. At the meeting, H.E Szilveszter Bus handed over the invitation of H.E Péter Szijjártó, Minister of Foreign Affairs and Trade of Hungary to the Deputy Prime Minister to attend the Budapest Water Summit in 2019. During the visit Ambassador Bus outlined Hungary’s flagship role in the field of water diplomacy and technology, while Deputy Prime Minister Prawit Wongsuwon praised Hungary’s water diplomacy activities, welcomed the ever closer cooperation between the two countries in the field of water management, and expressed his appreciation to Hungary for its higher education scholarships to Thai students.

Ambassador Bus informed the Deputy Prime Minister, who is also supervising the work of the Ministry of Digital Economy and Society and the Ministry of Labor, that Hungary, like Thailand, places an increasing emphasis on high-value added jobs and on the training of the new digital generation of employees. Thanks to the new technical environment and to changing the people's attitude, the number of taxpayers in Hungary has more than tripled in the past decade.  The introduction of the online cash register system has played an important role in achieving this great result, which Ambassador Bus recommended to the attention of the Thai government.

Ambassador Szilveszter Bus congratulated on the successfully conducted parliamentary elections, held on the basis of democratic principles in March 2019 and underlined that Hungary believes in the respect of sovereignty, local political culture and traditions. 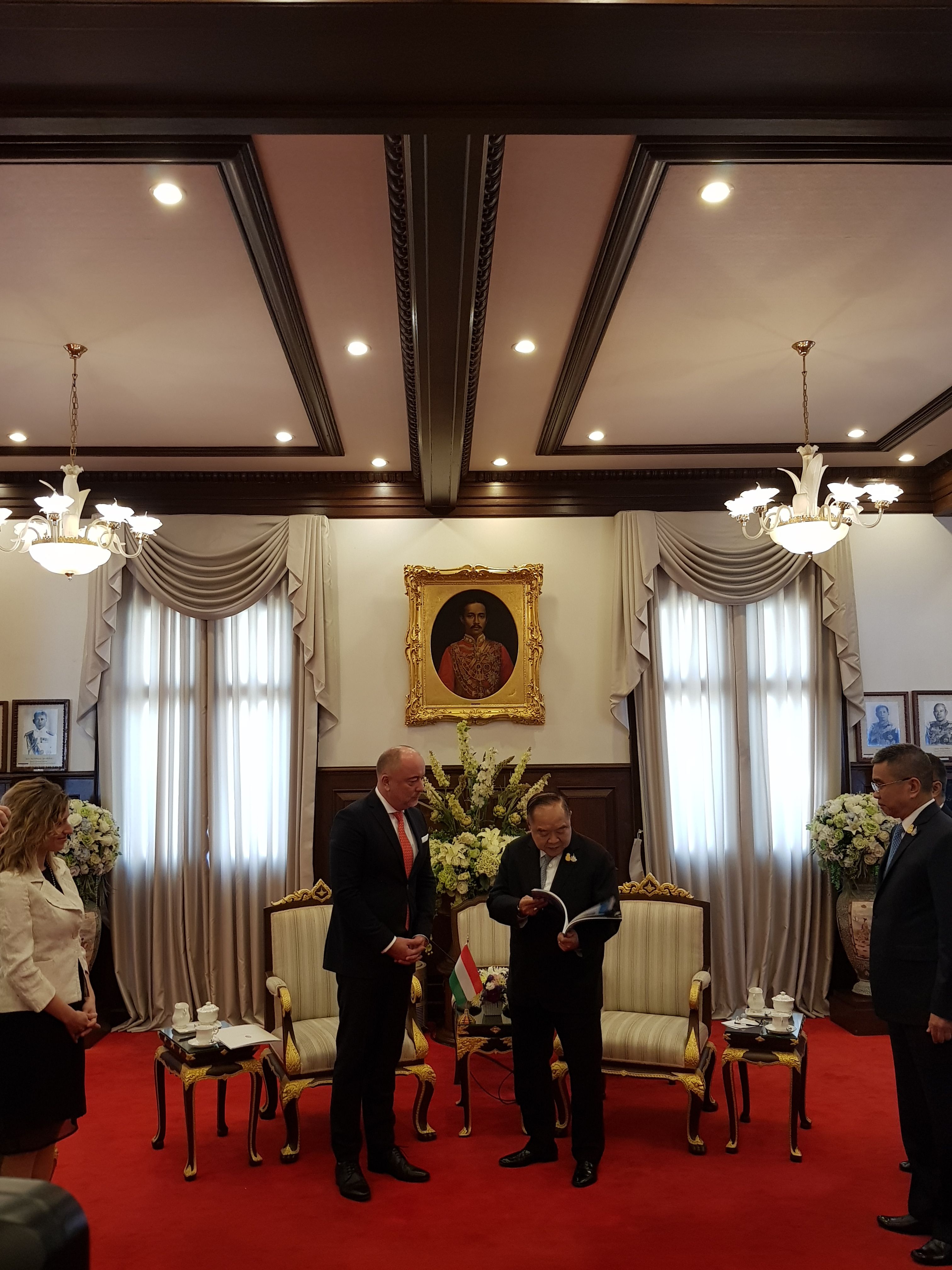 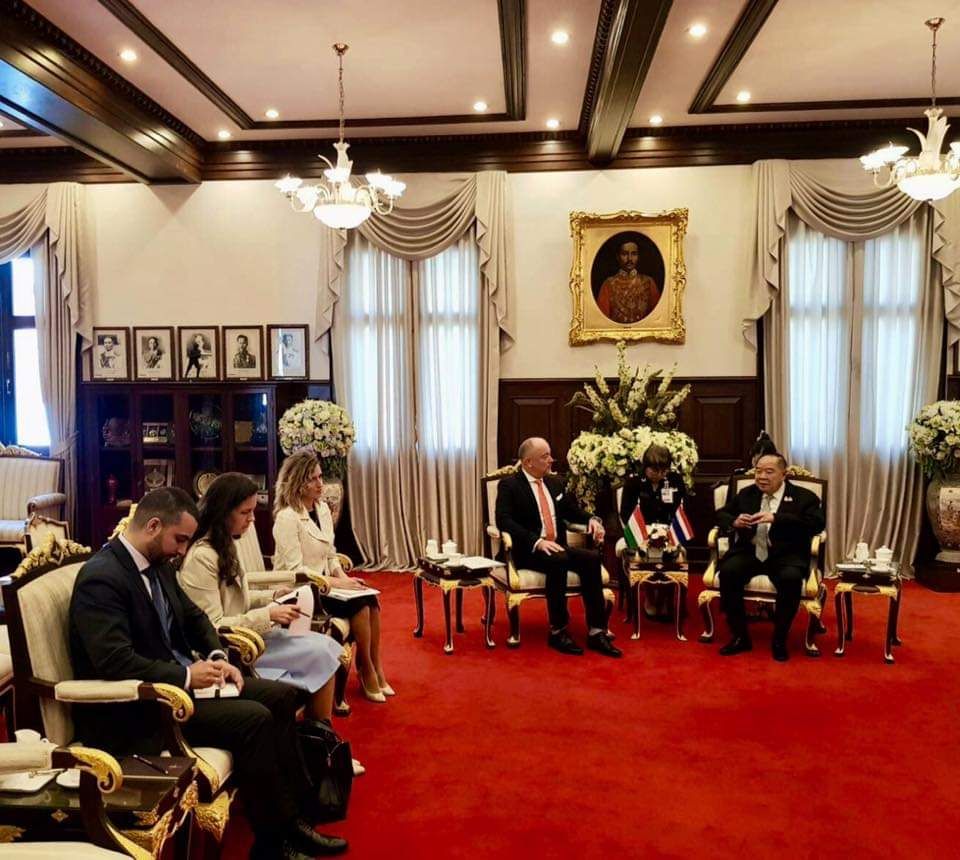